The Secret Behind "The Wizard of Oz" according to Henry Littlefield

“From the far north they heard a low wail of the wind, and Uncle Henry and Dorothy could see where the long grass bowed in waves before the coming storm.” This is a memorable line in L. Frank Baum's renowned children’s book: The Wonderful Wizard of Oz (published in 1900). The story is about a young girl named Dorothy and is set in the magical Land of Oz where she and her pet dog Toto are swept away from their home by a tornado. She learns that she has to destroy the Wicked Witch of the West in order to go back home.

Henry Littlefield, an American author, educator, and historian, believes that the scenes in The Wonderful Wizard of Oz have a deeper meaning in contrast to the seemingly simple plot. In the novel, Dorothy walks to the emerald city wearing her silver shoes, which is different from the ruby red shoes depicted in the movie. Littlefield believes that this is connected to the Gilded age during the 1890s, when farmers wanted to add silver to gold so that it would be 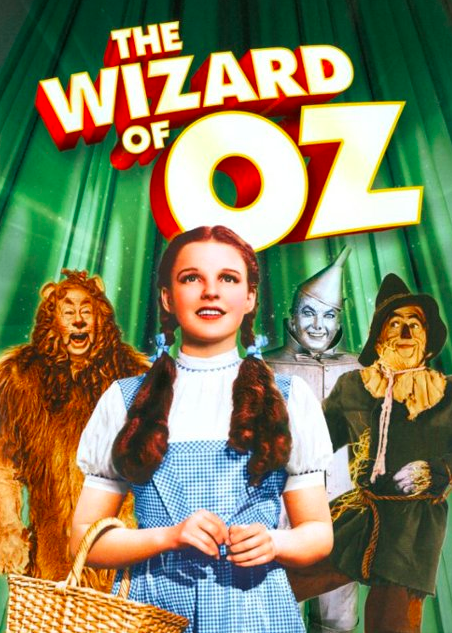 easier for farmers to borrow money.

Littlefield also claims that the characters in The Wonderful Wizard of Oz represent figures from the Gilded age. Munchkins are ordinary people oppressed by the witches of the East, banks, and monopolies. The Scarecrow is the farmer, and the Tin man is the industrial worker who has been dehumanized by factory labor. The cowardly lion is William Jennings Bryan, the leader of the Democratic Party, supported by the farmers and workers of the populist movements.

Though Littlefield’s theory seems acceptable, L. Frank Baum’s introduction claims that "The Wonderful Wizard of Oz was written solely to pleasure children today.” Moreover, doubts and other theories have arisen, questioning whether or not Braum was intentionally trying to convey a hidden truth. Still, regardless of Braum's true intentions, The Wonderful Wizard of Oz remains as one of the world's greatest children's stories known all around the world.