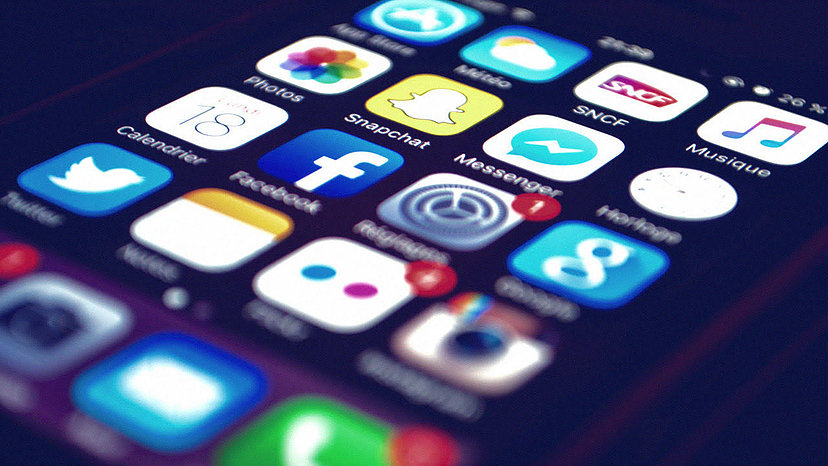 Ms Social faces attendee decline as students  prefer chatting on their phones, rather than going to a dance to socialise.

The middle school dance, held at St. Mary’s on March 6, had an alarmingly small number of attendees. School dances, previously known to be the most popular social event, are now considered to be tedious and unnecessary by many students. Students prefer hanging out with their friends or chatting on their phones, rather than going to a dance to socialise.

With social media playing such a prominent role in the daily lives of middle schoolers, ‘socialising’ can be done with the swipe of a screen without the need of meeting strangers face to face. Alunda C. (7) mentioned, “Although the dances could be a good way to socialise, I would rather use Snapchat since I can make friends more easily without having to go through the awkwardness of meeting them in person.”

As the eighth graders were the hosts of the dance, it was compulsory for them to attend. When asked about how this year’s dance was in comparison to last year, Charlotte P. (8) mentioned, “It wasn’t as fun as last year, mostly because there were fewer people who were energetic and people just stood around.” Despite these factors, she expressed her support for continuing to have these events. “Even if the dances become less fun, I still feel it is necessary to have these events as it allows students to socialise with people from different schools. Although I am guilty of using social media, I think talking face to face is better than having a conversation by clicking some buttons on your phone.”

As the use of social media platforms become increasingly popular with middle school students, the once-popular middle school ‘social’ has come to lose its meaning. Though some see it as an event to get dressed and have a good time with their usual group of friends, very few consider it as an opportunity to socialise with new people. Perhaps having school dance geofilters on Snapchat would bring more attendees next year.

Let this article serve as a portal to prepare everyone for all things Paralympic! There's a reason why we should be paying tributes to these notable Para athletes, and this article will tell you why.

The movie 'The Martian Child' is a story of a man adopting a boy who believes that he is from Mars. I really liked this movie and I hope you will too!