How Diamonds Became a Symbol of Marriage

You may have frequently watched the scene from movies and dramas where a man or woman kneels down, reveals the box enclosing the diamond ring, and proposes to their marriage partner. As onlookers watch and rejoice, the partner would turn with extreme surprise while covering their mouth with trembling hands. And just like that, diamonds have become embedded in the fabric of society to be the embodiment of love and matrimony. Yet surprisingly, it has barely been one hundred years since the diamond has become the worldwide symbol it is today. 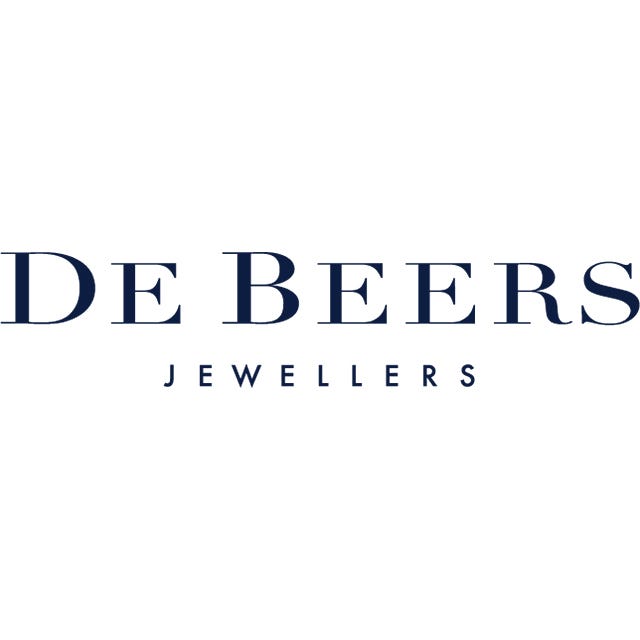 In the middle age, the demand for diamonds was not as high as it is in the present day and the culture of giving diamond rings in marriage had not yet formed. However, in 1867, after large-scale diamond mines were discovered in South Africa, the customs of marriage changed entirely, partly due to the efforts of a mining company called "De Beers” that is headquartered in London & the United Kingdom. In the 1900’s, the founder of De Beers, Cecil John Rhodes, came up with a new marketing strategy. De Beers purchased and occupied lots of diamond mines in various territories through funding received from the Rothschild family. 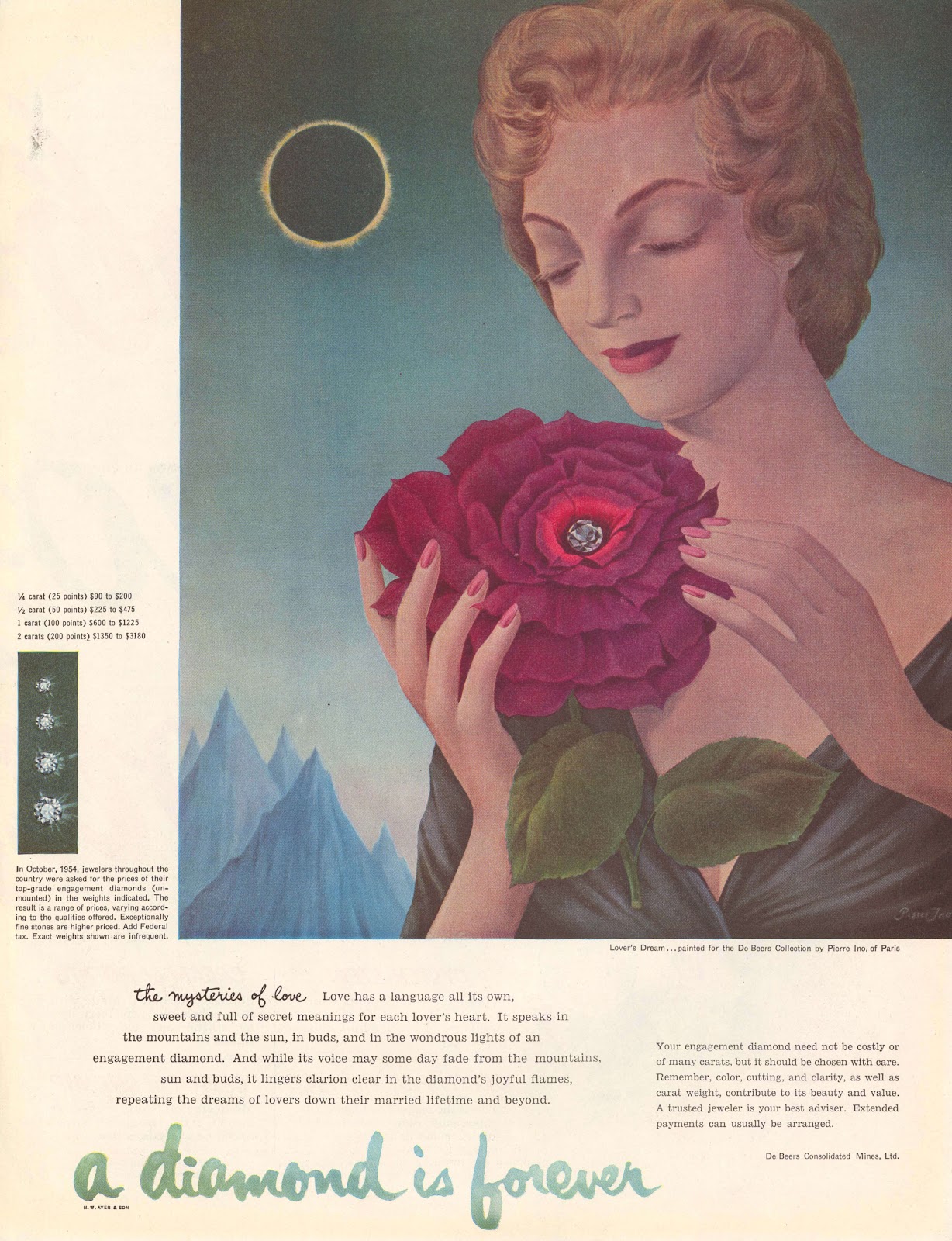 In 1947, De Beers launched the advertising campaign “A diamond is forever” that was first published in newspapers and magazines. This slogan was aimed at newly-wed couples, and in the 1950’s the market price of 1 carat at De Beers was $600 to $1225, which is approximately $12000 to $25000 nowadays. De Beers represented the diamond as the symbol of indestructibility, which in turn represented the committing investment in the future; the promises to their soulmate of everlasting, devotion, care and pledge to their future together. Soon after, gifting the diamond to a lover became the norm as more people began to purchase and present rings when proposing.

Prior to De Beers promotion, only 10% of first time brides received diamond rings for engagement. By contrast in 1990, the number soured up to 80%, up to 8 times more than in 1940. Between 1939 and 1979, their US retail diamond sales rose from $23 million to $2.1 billion. Furthermore, the advertising budget increased from $200,000 to $10 million a year. As noticeable from the changes in the numbers, the marketing slogan hit the jackpot with its succinct and significant message. 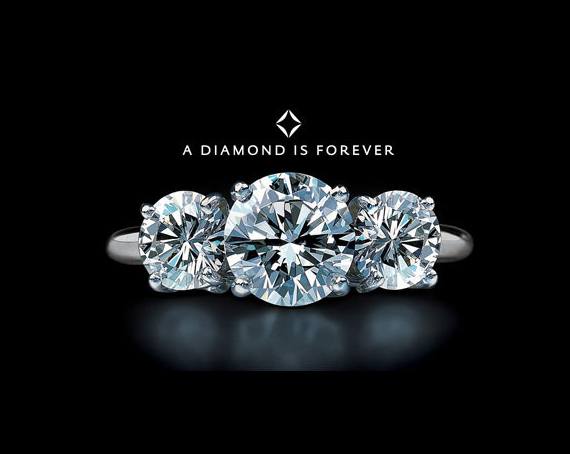 In addition to the proposal ring, De Beers introduced its second diamond ring with various slogans, including: “No, your wife didn't pay for this ad (but she did tell us what paper you read)” and ”Think about it. A divorce costs more”. Similar to previous marketing strategies, De Beers launched more marketing advertisements to create global appeal. Though none of them were as revolutionary as “A diamond is forever”, they were all successful. Gradually, De Beers expanded overseas and developed international recognition.

Next time you see a familiar scene from the movies, perhaps you'll think about the diamond company, De Beers and its worldwide diamond marketing campaign.

Martin, G. (n.d.). 'A diamond is forever' - the meaning and origin of this phrase. Phrasefinder. https://www.phrases.org.uk/meanings/a-diamond-is-forever.html