Share to FacebookShare to TwitterShare to Google+Share to LinkedInShare to PinterestShare to EmailPrint this page
Summer time and the livin' is easy...
Naini Singh
May 25, 2018

and the cotton is high

After a long spell of winter in Japan, spring has finally arrived. The sight of leaves turning green and the colorful flowers blooming along every roadside and park comes as a very pleasant relief. The unit on Space allows us to look at Seasons more closely and understand why Mother Nature behaves the way she does. It is not an easy concept to understand as is evident in the following video, where Havard graduates were asked to explain seasons and why they occur.

As students poured through the many books in our classroom libraries and watched videos, their questions become increasingly deeper and more thoughtful.

It was time for them to start taking notes and organizing their ideas in order to answer the question: "Why do we have seasons on Earth?"

We used the technique of sketch-noting to make the task more exciting for us. One student was particularly good at this and it was nice to see how the other students huddled around her book, exclaiming how impressed they were with her presentation skills. Taking notes had suddenly become exciting to them. Each student wrote a detailed description of their understanding of seasons after they tried to explain the concept to each other through dramatization. Spinning and rotating while tilted at an angle of approximately 23 degrees, all at the same time, was not easy!

As they warmed up to the "theory" of why seasons occur, they simultaneously conducted some mathematical investigations.

This involved finding the daylight time in a city of their choice during the different months along with the average temperature and then plotting a graph.

They were clearly able to see a cyclical pattern that coincided with the seasons.

We next looked at different space tools that help us explore space. Our focus was on how they have developed over time and what use they are to human beings.

We looked at Rovers, Landers, Orbital telescopes and Satellites.

Share to FacebookShare to TwitterShare to Google+Share to LinkedInShare to PinterestShare to EmailPrint this page
Grade Six Graduation: Best wishes for Middle School

Earth's place in our Solar System

As grade six students begin their final unit, looking into how earth's position in the solar system supports life, they map out the planets in our solar system having calculated the relative distances between them. 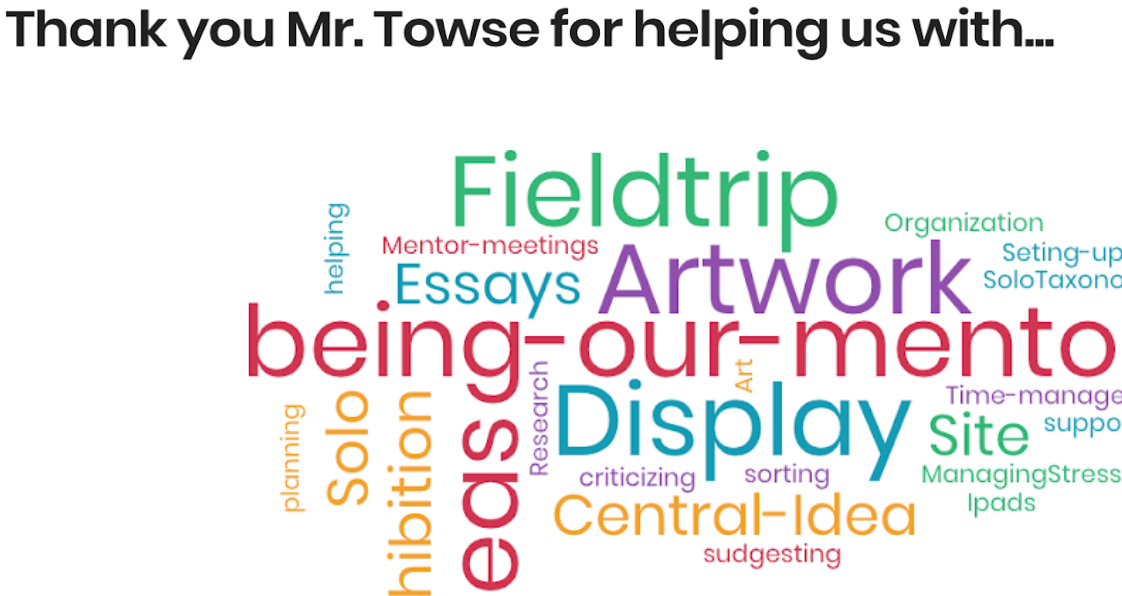 Grade Six students express their gratitude for the help and support provided by mentors throughout the Exhibition process.

Exhibition is about Action 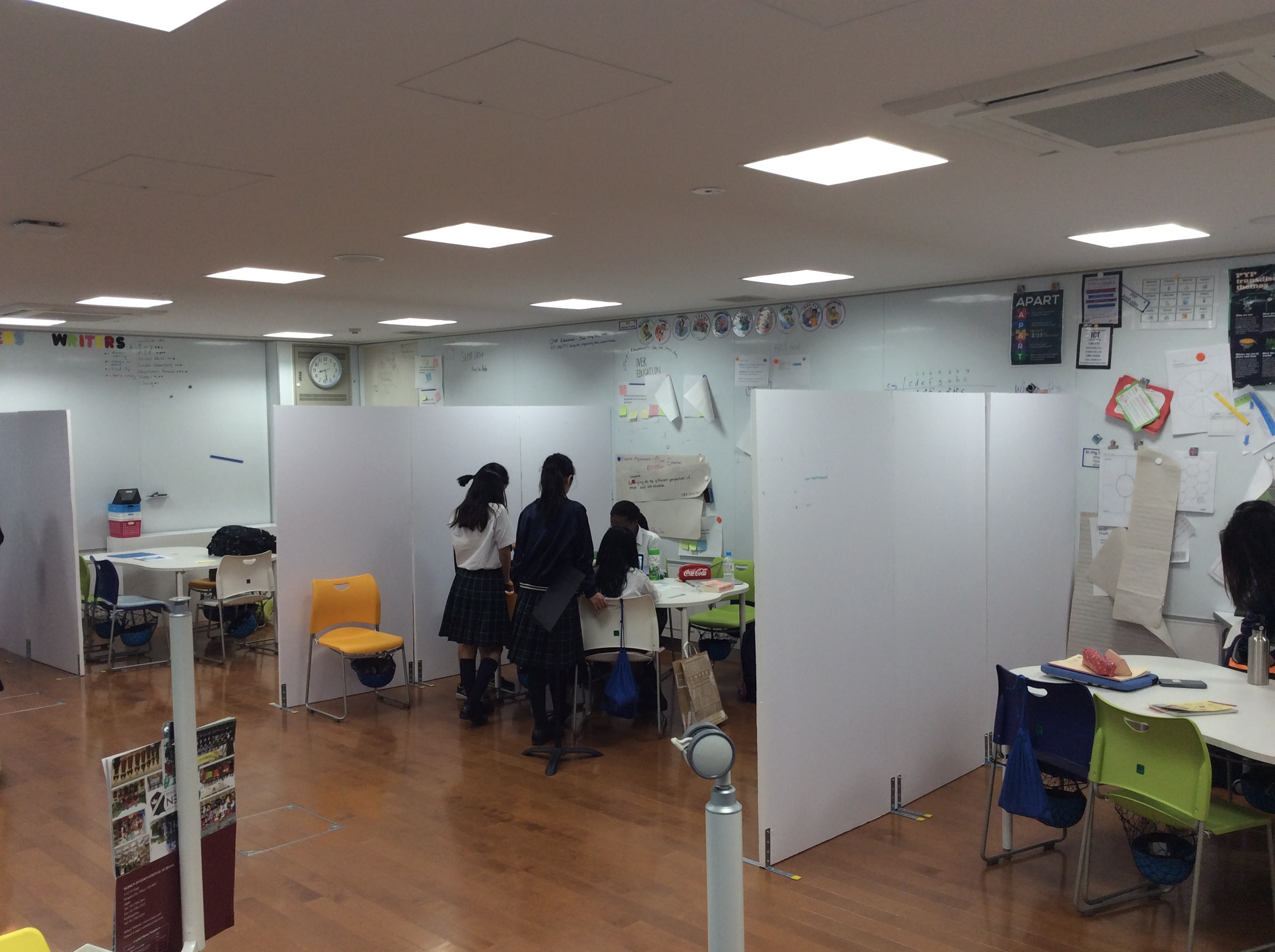 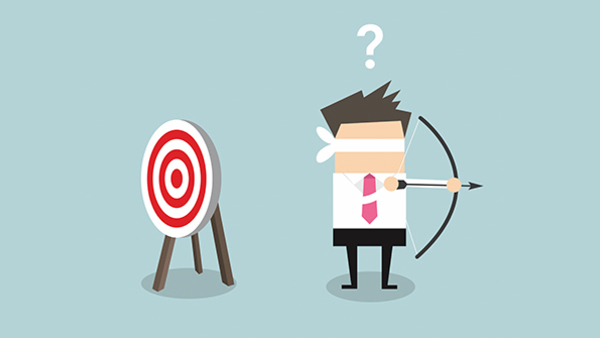 The very act of pausing and reflecting opens up possibilities in Math.

Snapshots from the Student Led Conferences 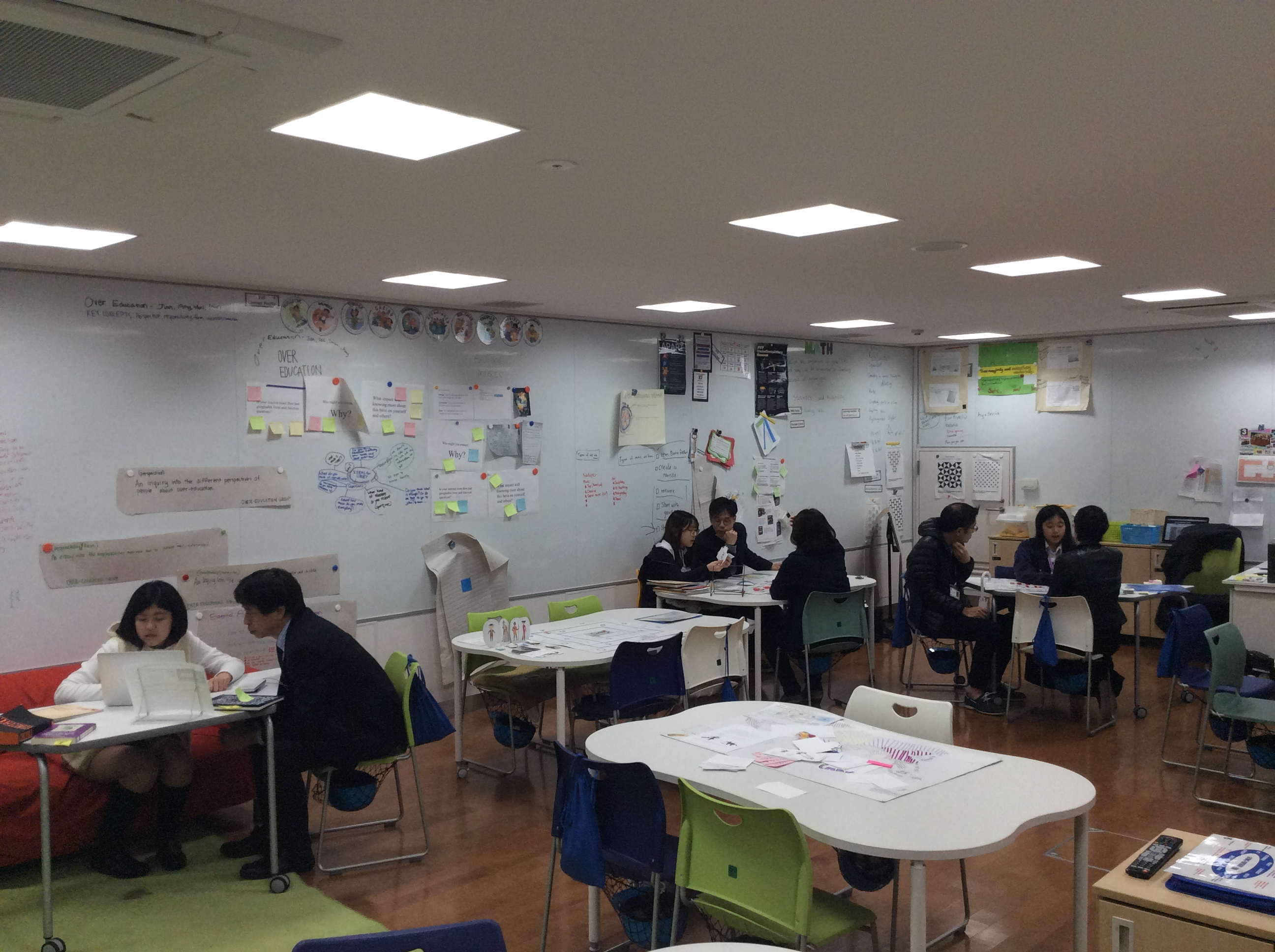 We appreciate the time parents took on Wednesday to come to Seisen.

Exhibition off to a flying start! 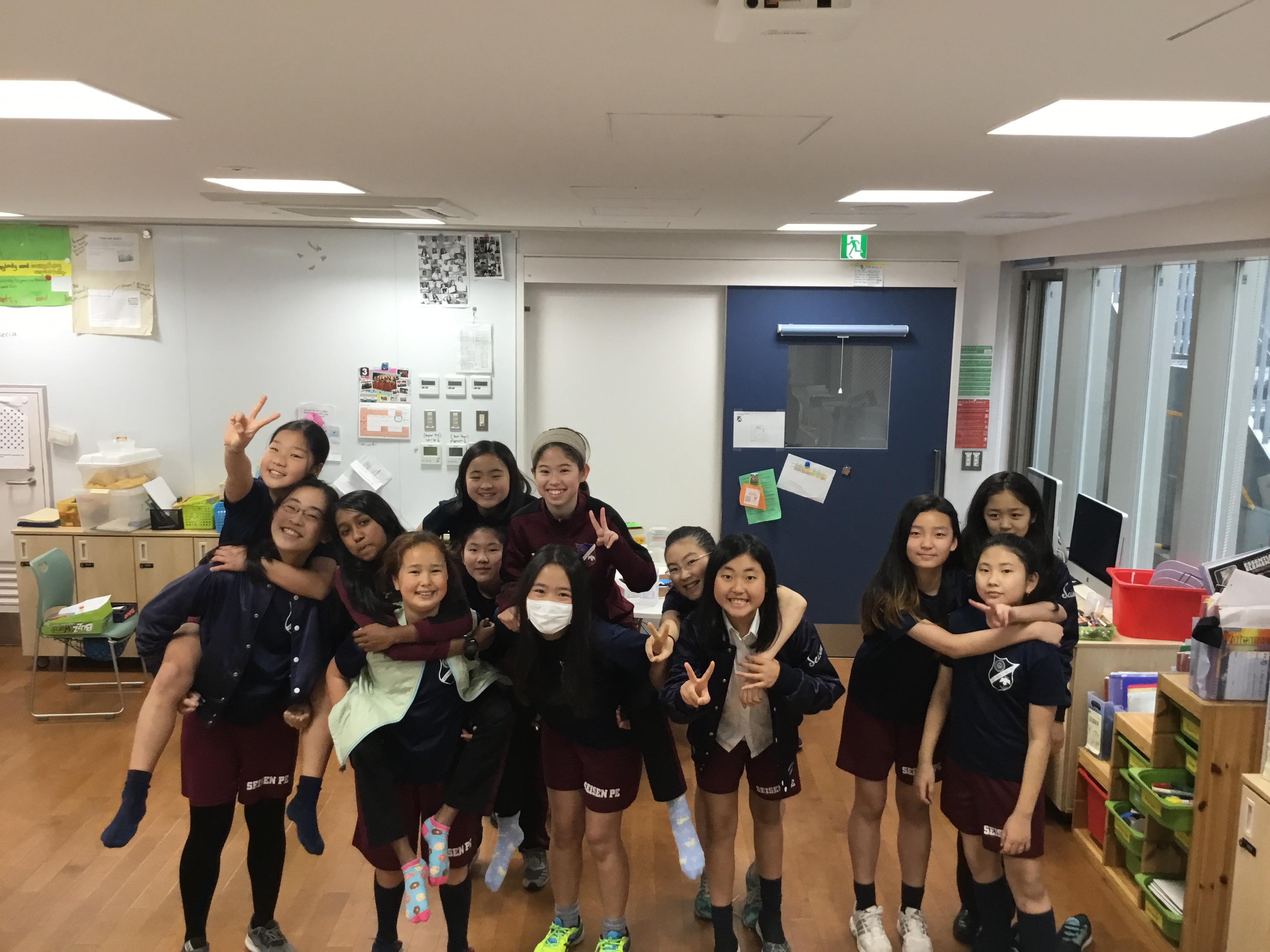 Team building and "getting started" with Exhibition 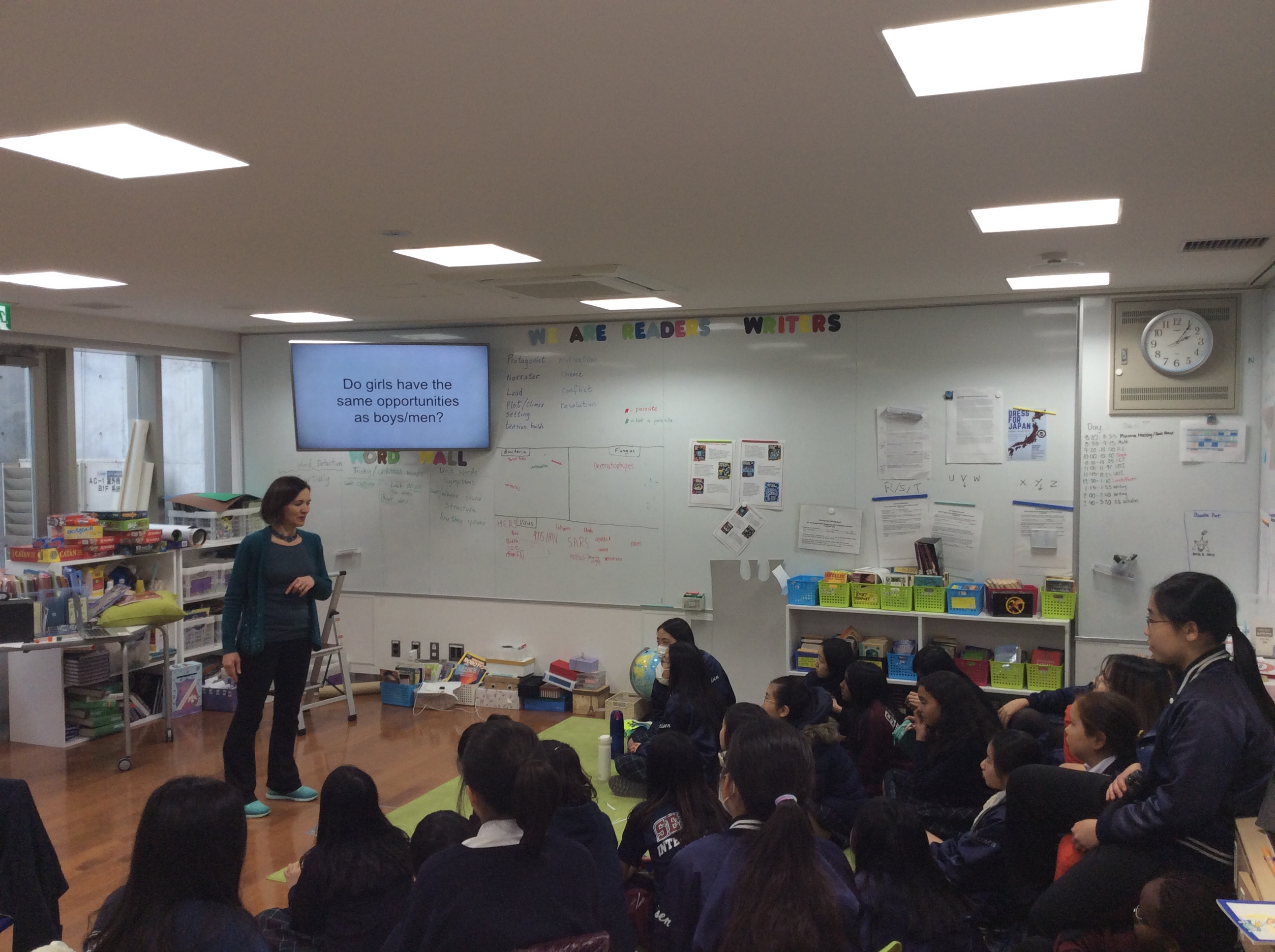 Grade Six students listen to teacher's passions/issues as they prepare to decide on Exhibition topics.