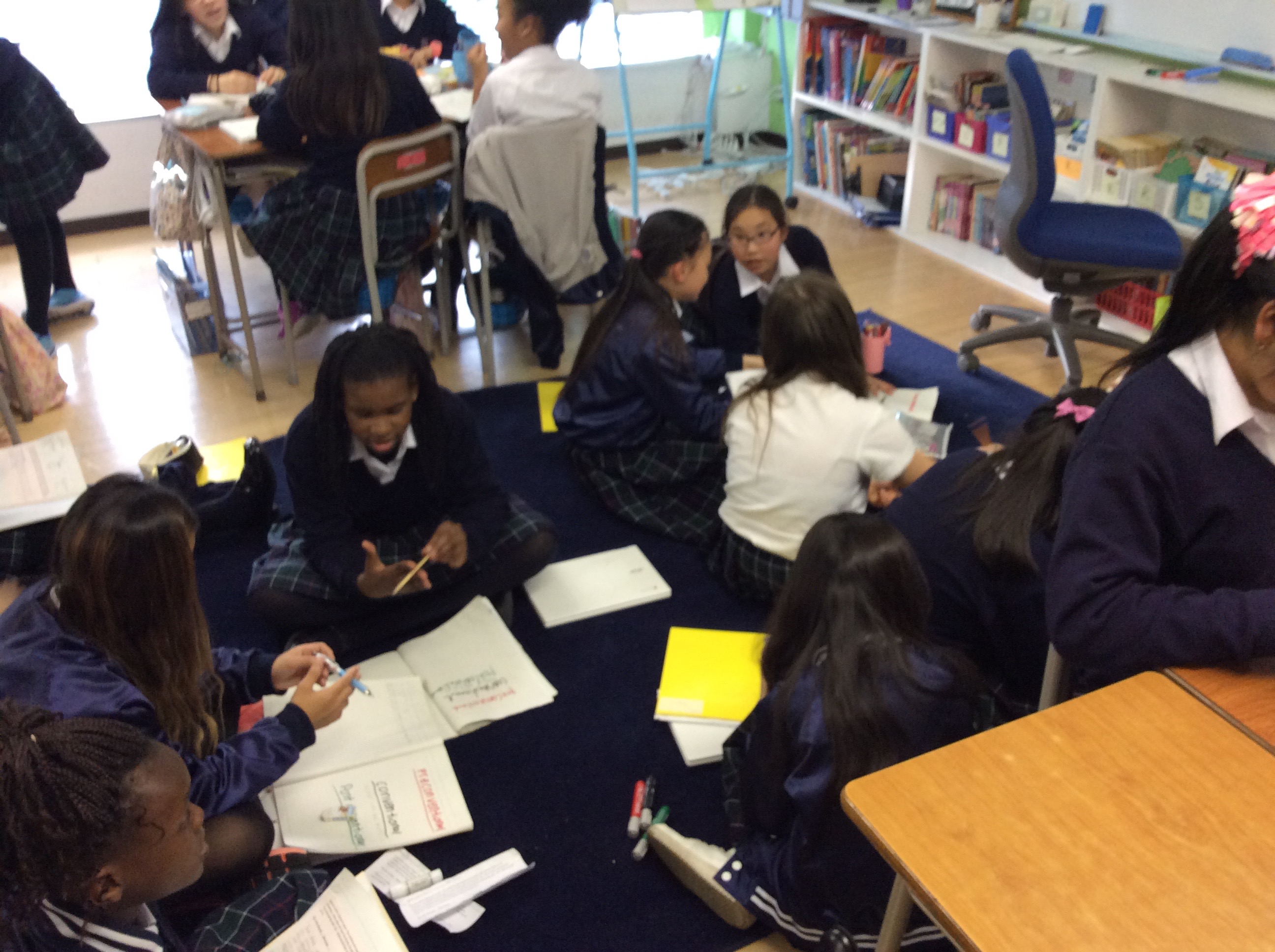 Students in grade 5 have been investigating the various changes that happen during adolescence. This past week the focus was on intellectual changes. Students started the week by watching a short video detailing how the brain changes during adolescence, paying particular attention to the fact that the teenage brain is at its most flexible stage.

To start the investigation, students were given a few cognitive tests. In one example, water was poured into two identical glasses. The student was asked which glass has more, to which they replied, "They have the same."  Then one glass of water was poured into a taller thinner glass. Again, they were asked which glass has more water, to which they replied, "They are the same." Then we watched this same experiment being done to younger children. You can view the results here. Students were able to see how their intelligence changes as they move into adolescence.

Previously, students investigated social changes and came to the conclusion that friendships and being part of a group become more important during adolescence. In the next activity, we wanted to investigate how that change is connected to some of the intellectual changes people experience. For this, we used the famous Heinz Dilemma.

Students were given a scenario: Heinz's wife is dying. She needs medicine. The medicine is very expensive and Heinz cannot afford it. He's tried everything, but he just can't get enough money.  His wife will surely die without the medicine. What should Heinz do? Explain why.

After looking at a few answers together, we introduced students to the work of Harvard psychologist Lawrence Kohlberg and his theory of moral development. Roughly speaking, he believes that people pass through three phases of development. The first stage is characterized by reward and punishment and selfish motivation. The second stage is characterized as responsibility to the group. The third stage is characterized as universal principles.  We shared some examples of possible answers from each stage and discussed the characteristics a bit more.  As a class, we sorted all the responses we received into the appropriate stage.  Students were excited to see that while most first graders were at the first stage of development, many fifth graders -and high schoolers- were at the second stage of development. 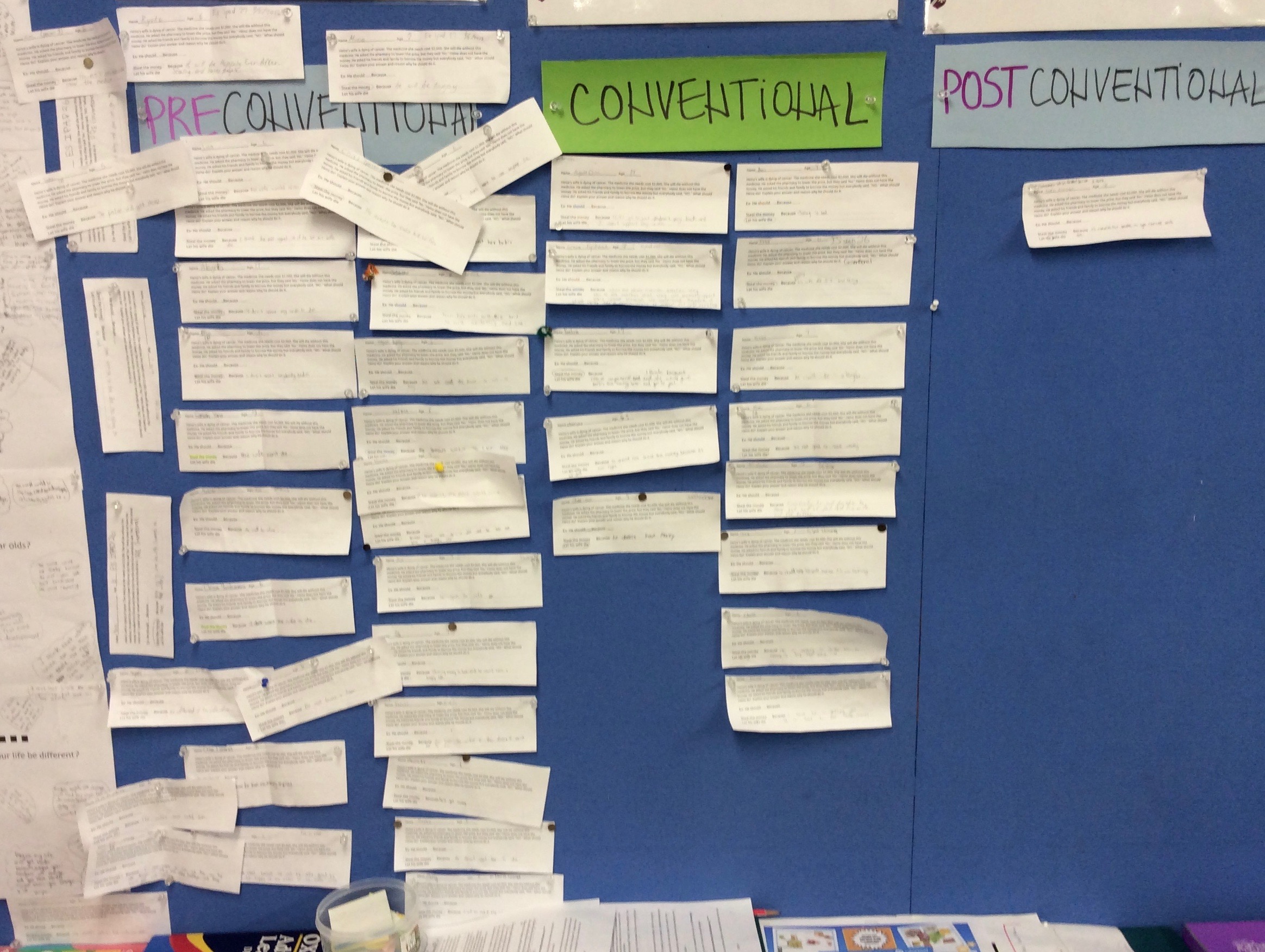 As the unit comes to an end, students will have a busy week ahead of them. First, they will begin working on the summative assessment in which they create a positively themed magazine for adolescent girls.  The magazine will feature advice columns, stress management strategies, the science behind puberty, and a 'puberty survival pack.'  In addition, students will actually put together these packs to be donated to a local women's shelter. We also invite parents in for a shared learning session where we explore ways to build healthy parent-daughter relationships during these changing times. And finally, we will have a day where we focus on being balanced, trying new things, and maintaining well-being.  Yoga, bowling, and healthy smoothies are all part of the plan. 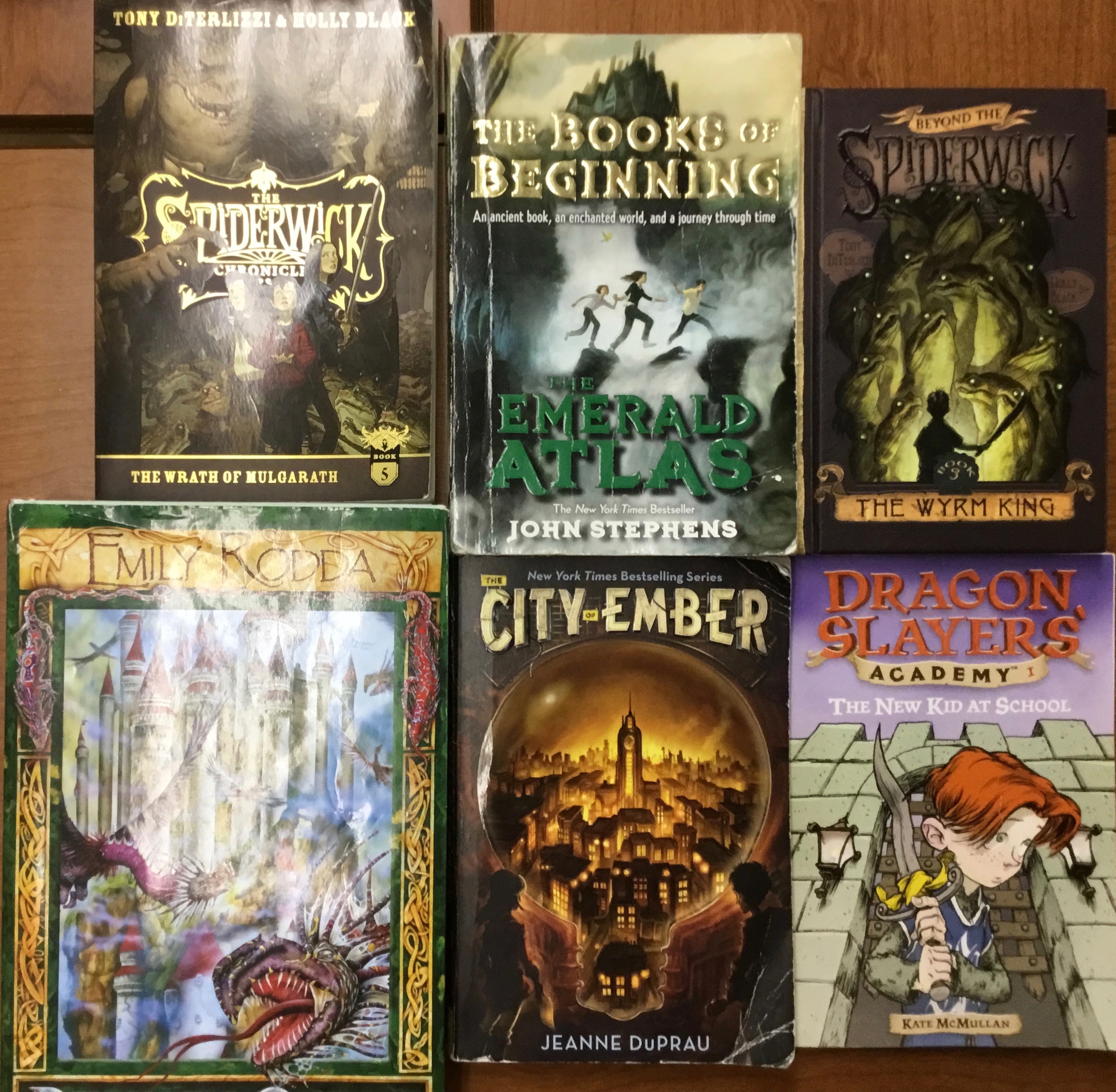 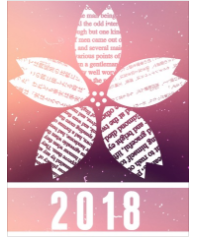 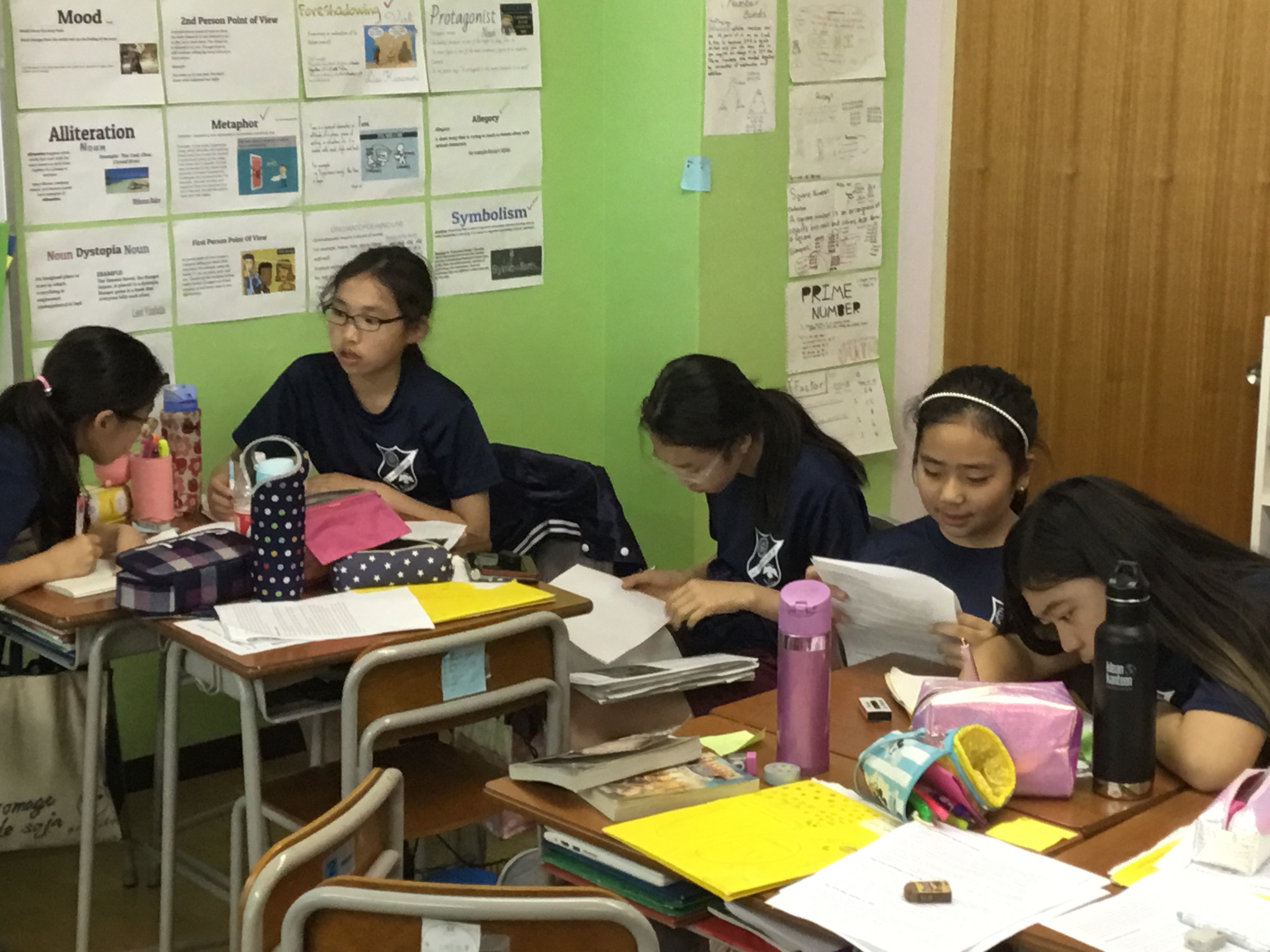 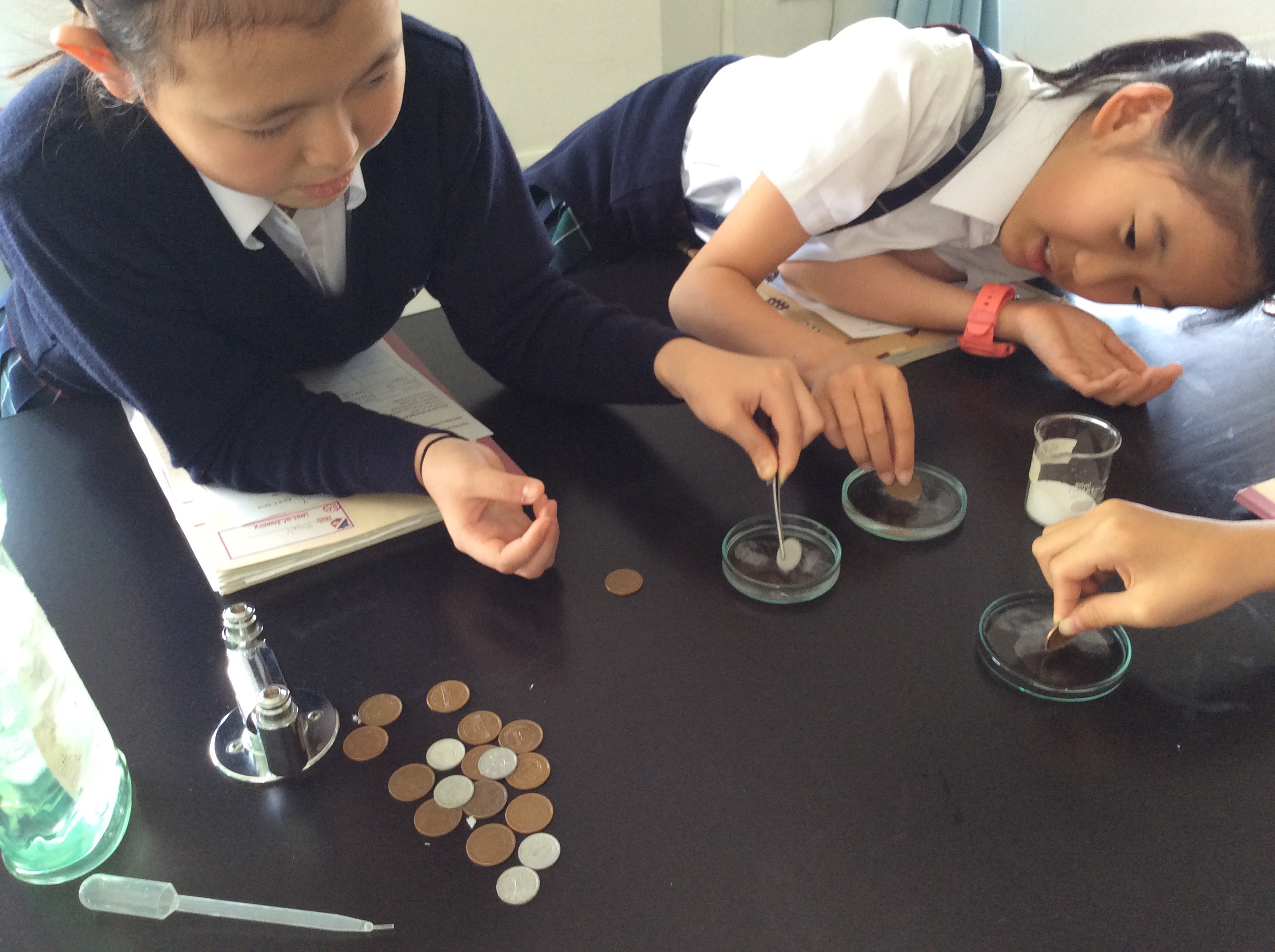 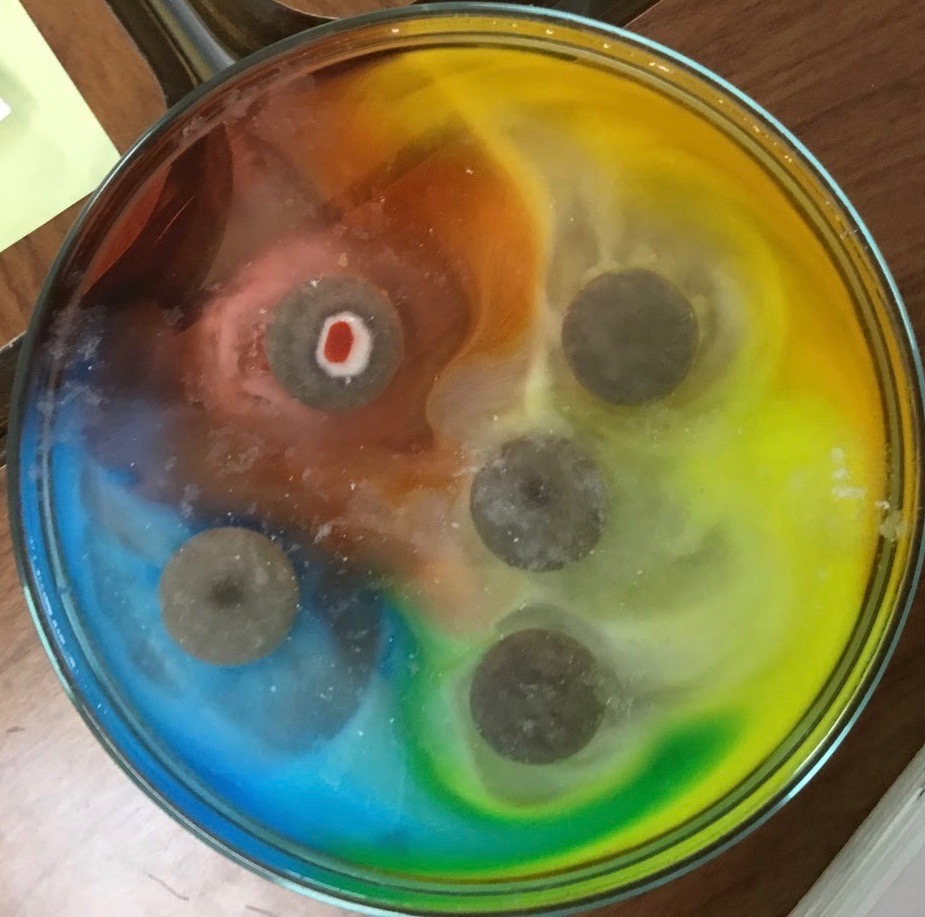 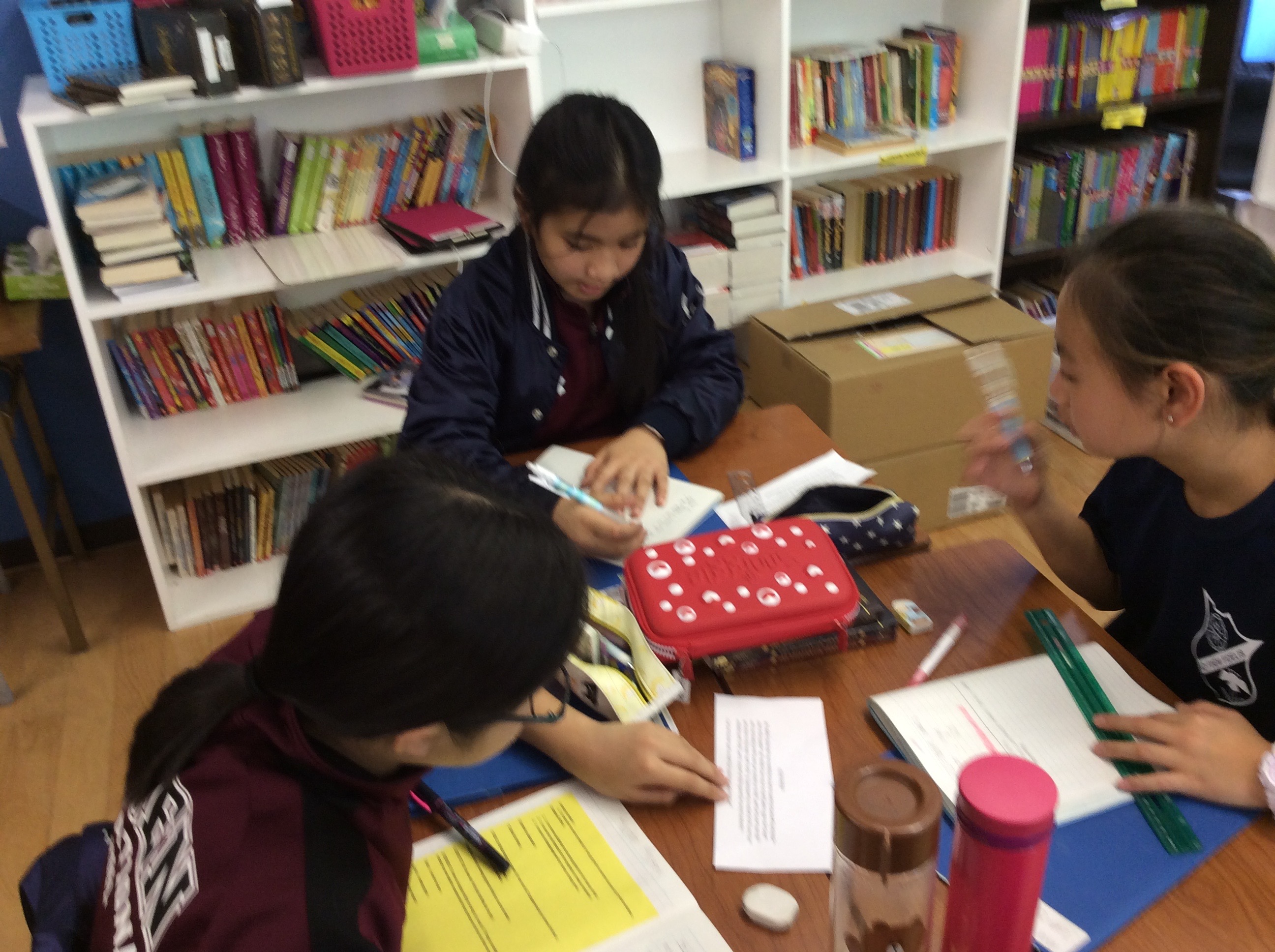 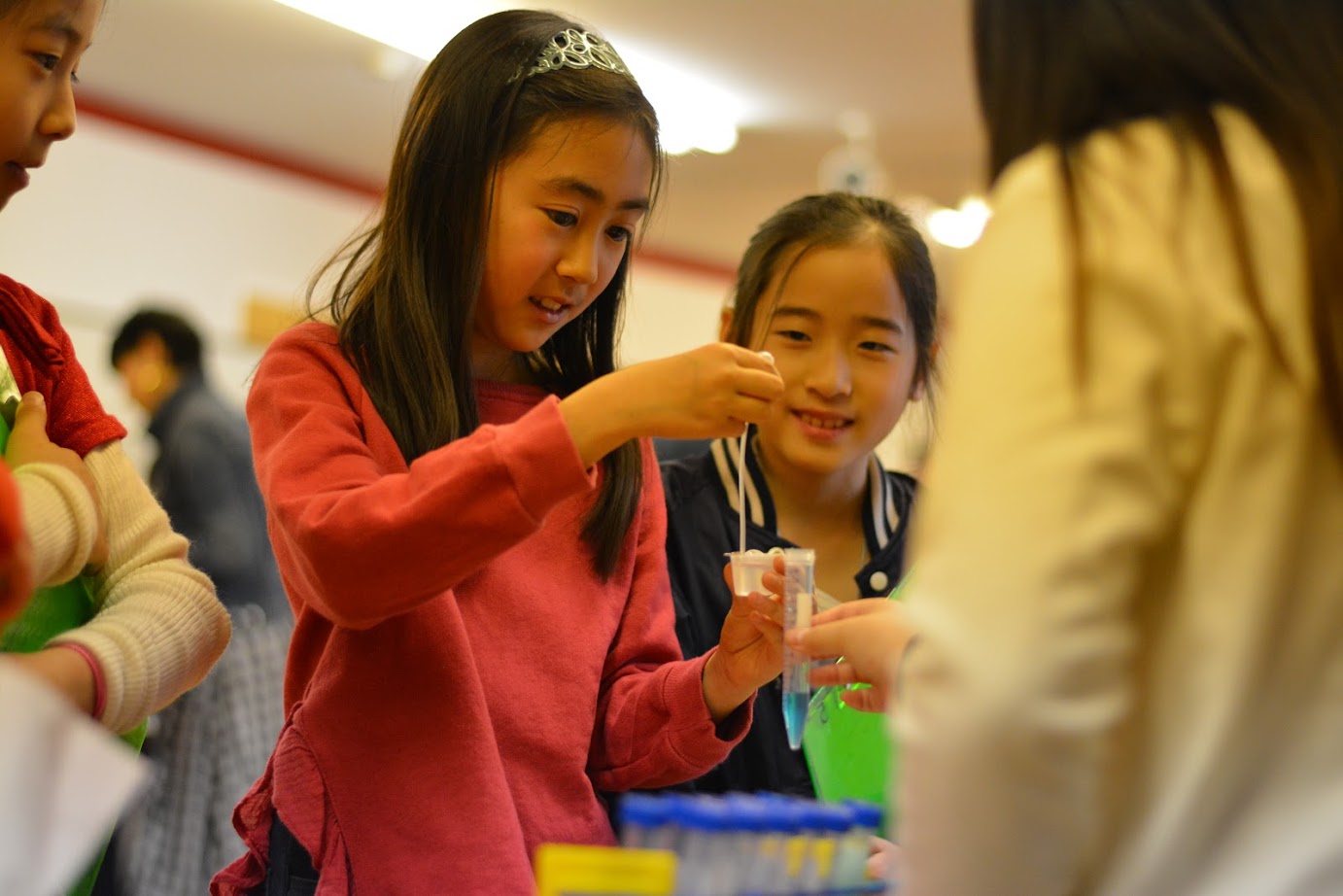 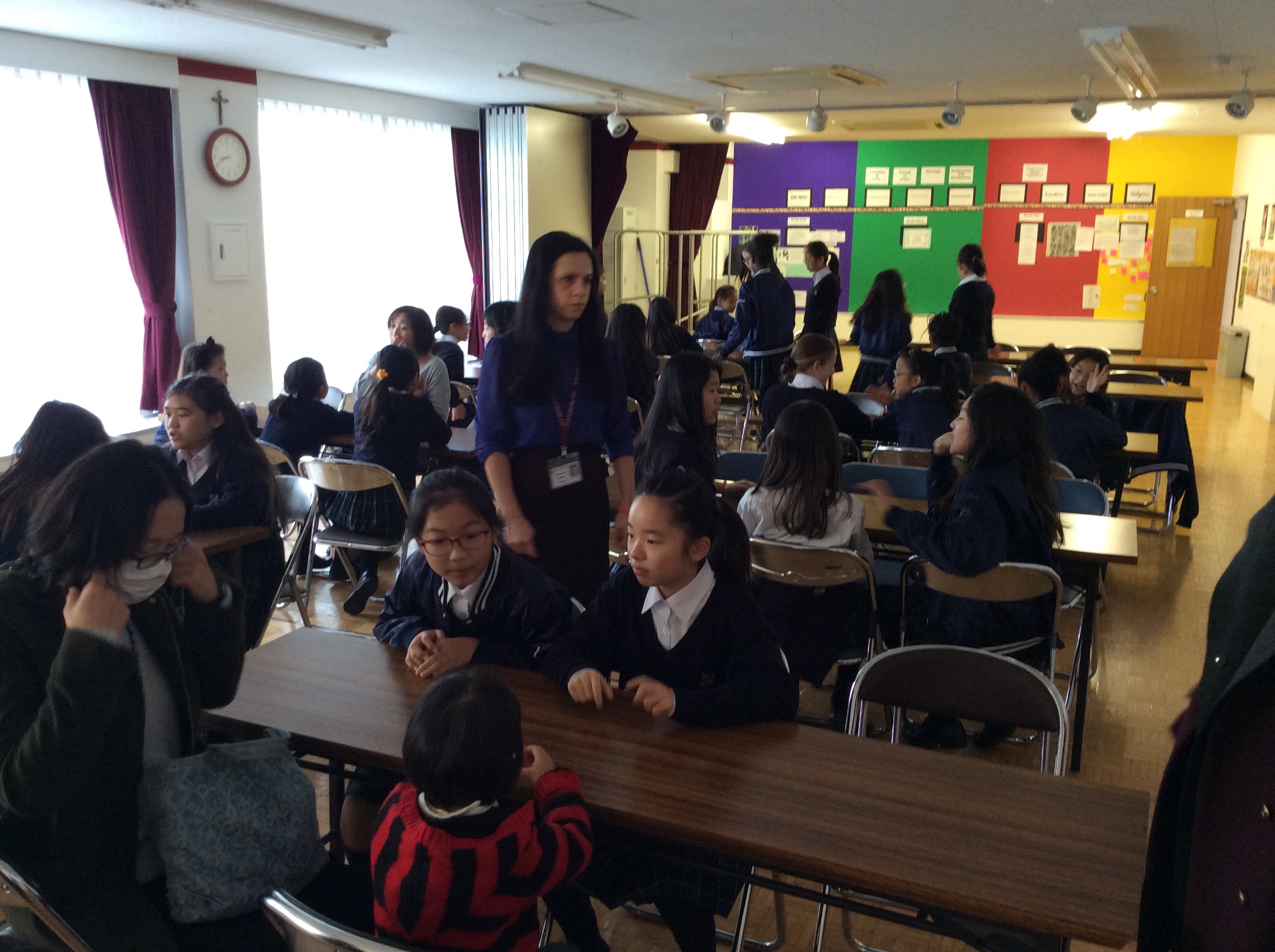 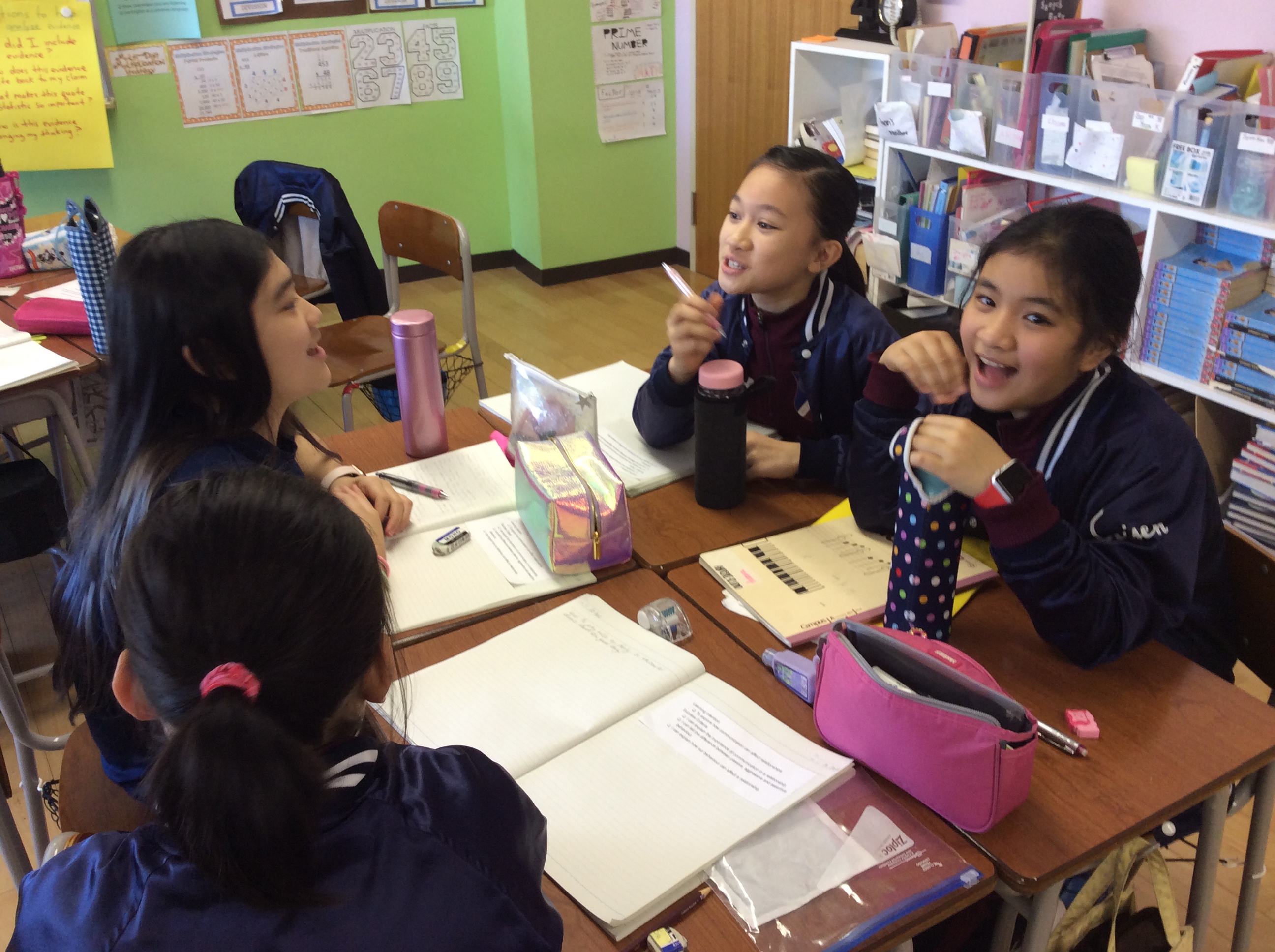